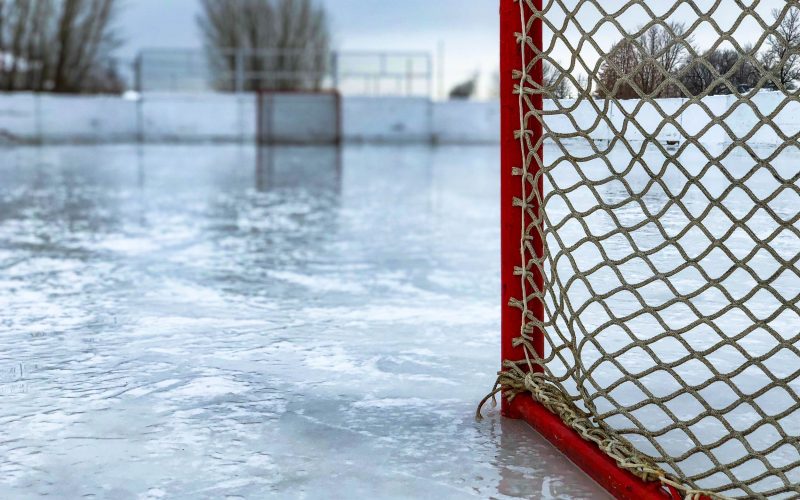 When I was a teenager, I dated a guy who was a huge hockey fanatic. As someone who isn’t a sports aficionado, I often felt uncomfortable when conversations at his family gatherings circled around how nail-biting the hockey game was the night before.

At dinner with his family one night, my boyfriend and his father started talking hockey. I was about to tune out when his dad began to talk about how, when it comes to living a good life, we can learn a lot from the game. He went on to explain, quoting Hockey Hall of Famer, Wayne Gretzky: “You miss 100 percent of the shots you don’t take.”

This was the first time anything sports-related resonated with me, and since then this powerful quote has stuck with me because it’s so true!

When you have a goal or a dream, but you don’t take a shot at it, you miss the opportunity to score, to win, or to get what you want. In order to fulfill your dream, it’s crucial that you take a chance.

The problem for many of us is that we’re afraid to take the first shot. It’s often easier, and feels safer, to keep mulling over an idea or to keep yourself in the research phase. Taking the first step can be scary, because it means opening yourself up to the world and to criticism by others. But here’s the thing — there will always be critics out there, so don’t let them hold you back!

You may feel that something needs to fall into place or you need to make a key decision before it feels right for you to take the leap. But as I’ve said many times before, that is often just an excuse.  Plus perfection does not exist anyway! If you focus on what others think or you keep waiting for the elusive “missing” piece, you will likely never start anything. And in order to succeed, you must take action.

Yes, you might fail on the first go, but as we know, failing is a part of success. If you believe deeply in your dream and want it to come true, you can’t allow obstacles to stop you.

Instead, it’s critical to look at setbacks as experiences to learn from and as opportunities to re-ignite the spark for your next attempt. Plus another benefit of constantly trying is that you’ll have time to reassess the steps you’re taking to achieve your goal. This means that your output will only get better and better over time. I believe that this type of persistence is what separates the dreamers and the doers.

So if you have a dream, I encourage you to take action! Keep your foot on the gas pedal and try and try again. You have the power to create what happens to you as long as you show up and you do your best.

And if you ultimately do fail, at least you’ll know you tried.

PrevPreviousWhat Can You Do When Your Dark Side Rears Its Ugly Head?
NextLanguage Matters — Why We Should Stop Saying “Suffering From”Next 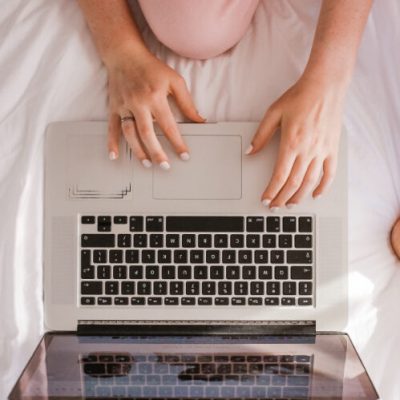 Sign up for my newsletter to get free tools, resources, and more straight to your inbox. 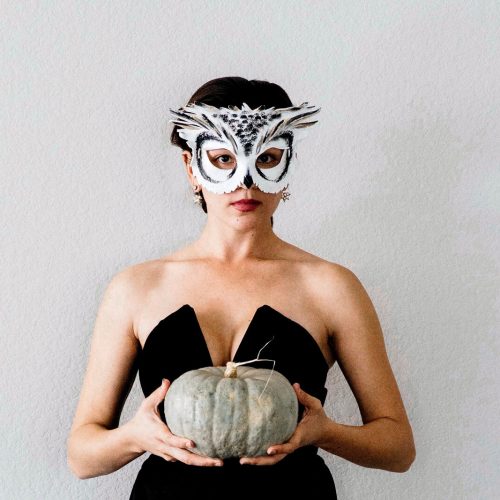 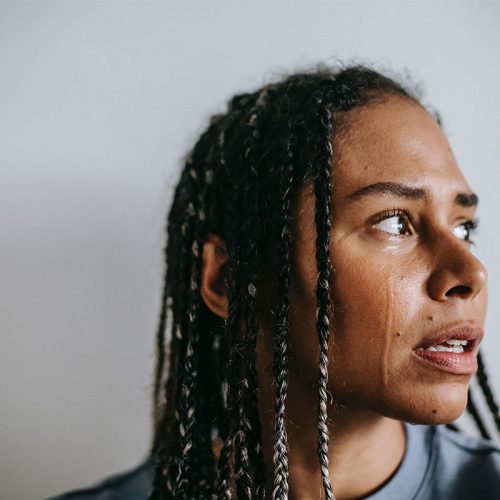 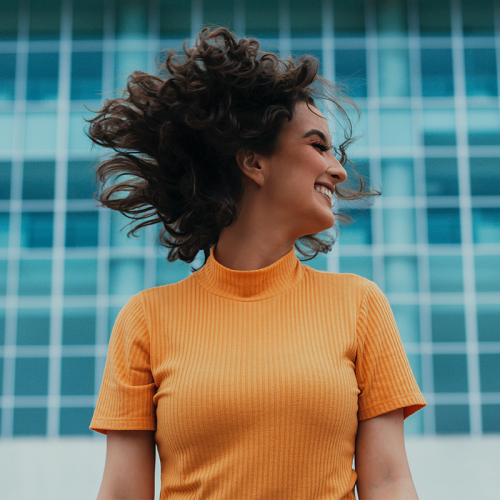 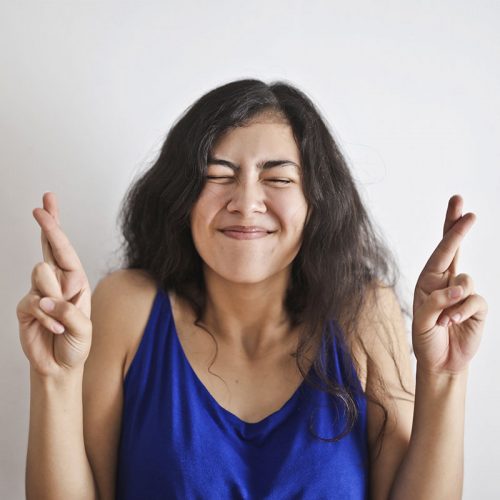 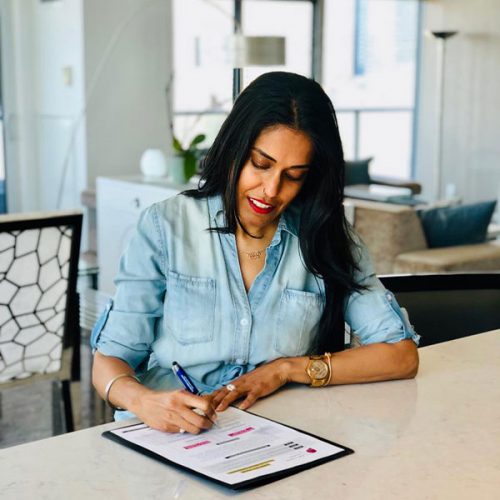 Be Your Best
The Importance of Setting Goals 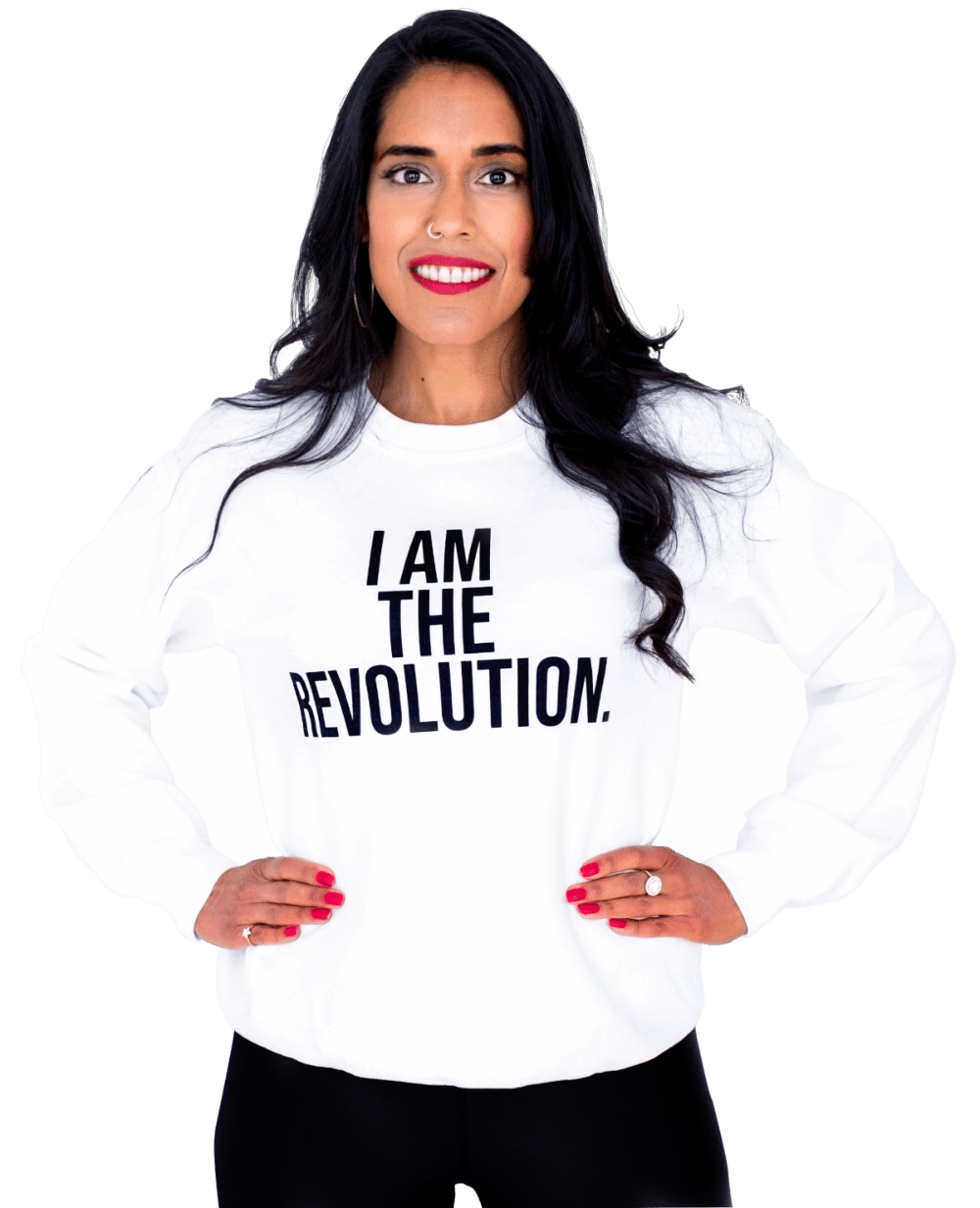 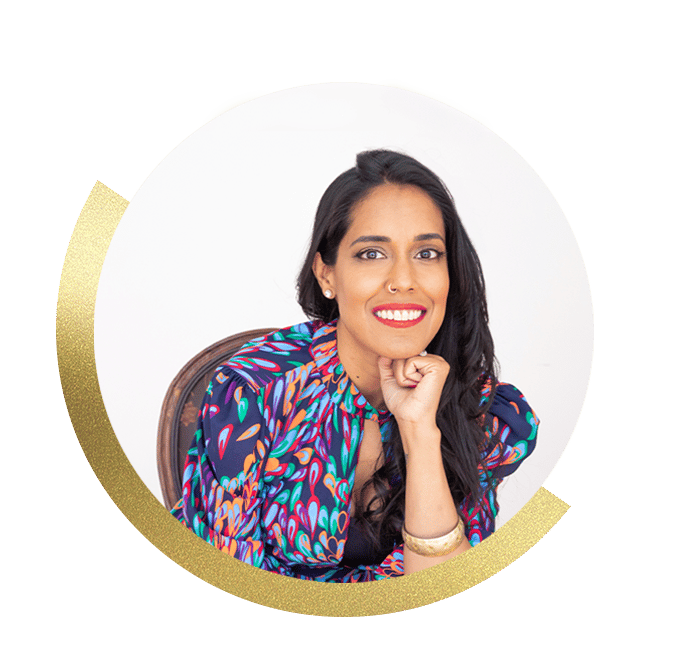